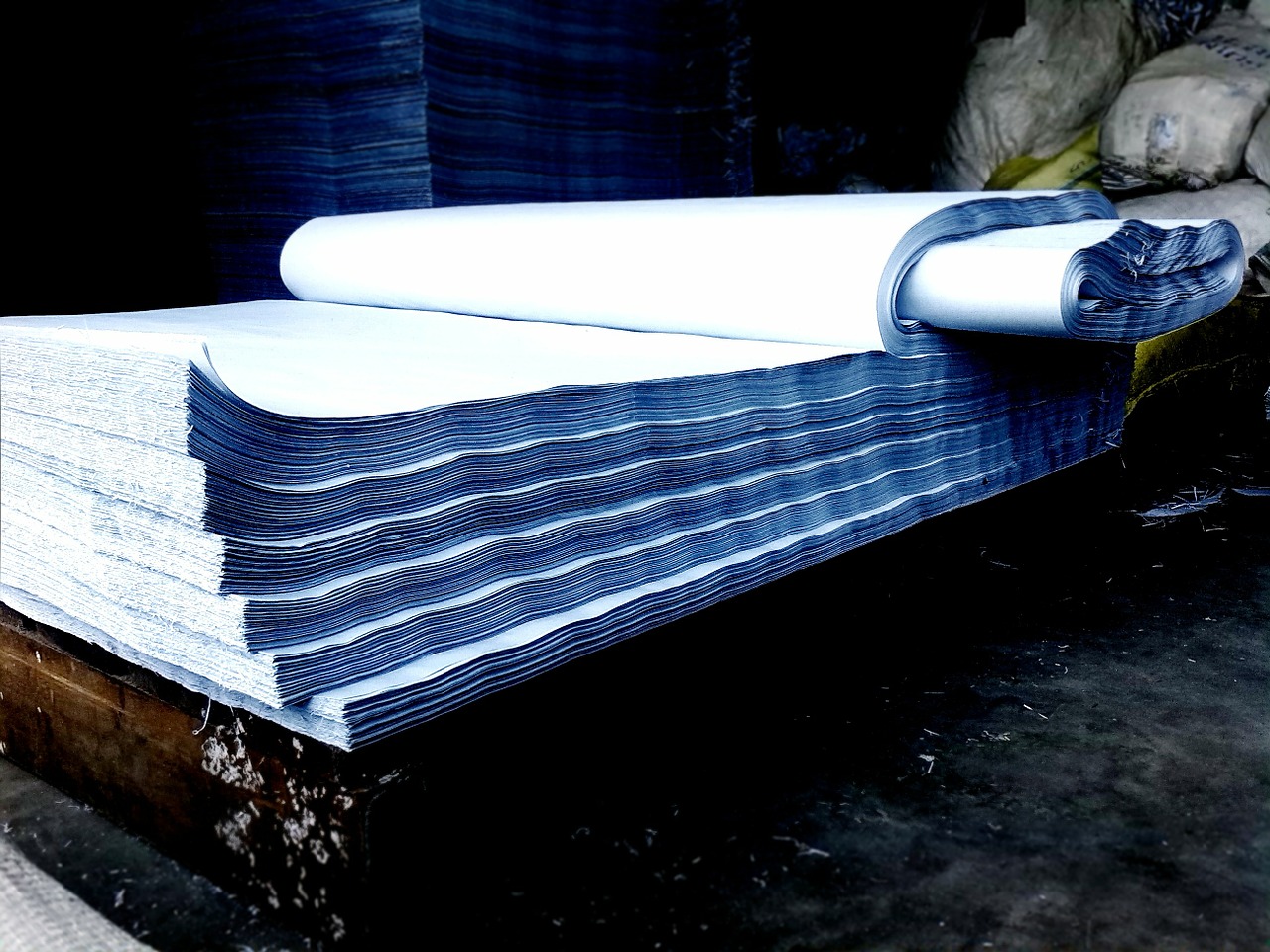 Shower disc nozzles are well known and used in the pulp and paper industries for washing and spraying applications, due to their low profile configuration and flat fan and needle jet spray patterns.

Spray Nozzle Engineering have created the ‘OIS’ (Orifice Insert System) system on all their ruby orifice shower disc nozzles; a unique and patented mechanical sealing method, without the use of adhesives or glues.

Because the ruby orifices are crimped into place, instead of using adhesive anchors, the risk of premature orifice dislodgement as a result of water hammer, line shock or cleaning operations is greatly reduced, including the life and reliability of the nozzle.

As the nozzle orifice protrudes into the spray header or delivery pipe, the potential for blockage is reduced. When used in conjunction with a self cleaning shower head or manifold, the risk of nozzle blockage is reduced even further.

Various spray patterns are available including needle jet, flat fan and blank discs, with standard spray angles of 0°, 30° and 60° (other angles available upon request) and a large range of flow rates.

The shower disc nozzle series can be used to replace existing shower discs or as a complete system on new spray manifolds; weld on sockets and retaining nuts allow the entire shower disc assembly to be used for new installations.